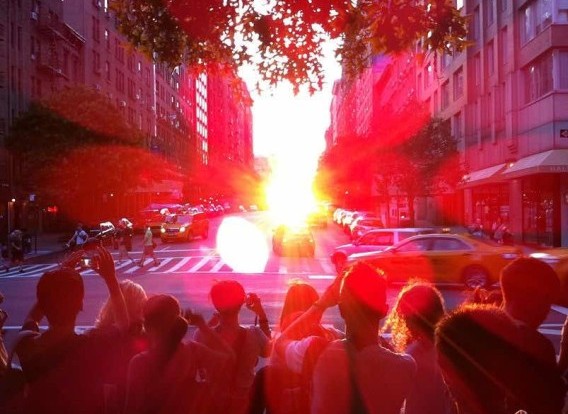 Video mapping is a new projection technique that can turn almost any surface into a dynamic and live video display. This technique permits projecting video images on buildings, façades, structures or nearly any kind of complex surface or 3D object to shatter the viewer’s perception of perspective.

Video Mapping technology implements advanced mathematical algorithms aimed to warp and distort the projected image so it compensates for the fact that the image is projected in an irregularly shaped physical object.

Video projection mapping has the capacity to transform any object into a screen into a vivid 3d object. Forget flat projection. Now is the time for projection mapping with the ability to leverage a physical object, such as a building, and project virtual images onto its walls without any distortion. Combining animation, motion graphics video map can build, “destroy”, morph, rotate, distort, and manipulate its physical geometry creating effects that until recently were practically impossible.

In most cases projected Video Mapping requires the use of powerful digital projectors to deliver a bright image that is mapped to be displayed on a particular irregular surface such as building facade, a car, a shoe, or even a face. 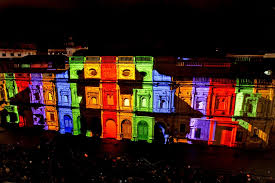 Video Mapping that is a multi-sensorial technique that is utilized to display images on objects with complex surfaces. As such, it is a special case of spatial augmented reality which is often used in advertising, live concerts, theater, gaming, exhibitions, movies and decoration. Using video-mapping techniques, artists and advertisers alike can add extra dimensions, optical illusions, and notions of movement onto previously static objects which, when combined with audio, creates highly memorable audio-visual multi-sensorial user experiences.