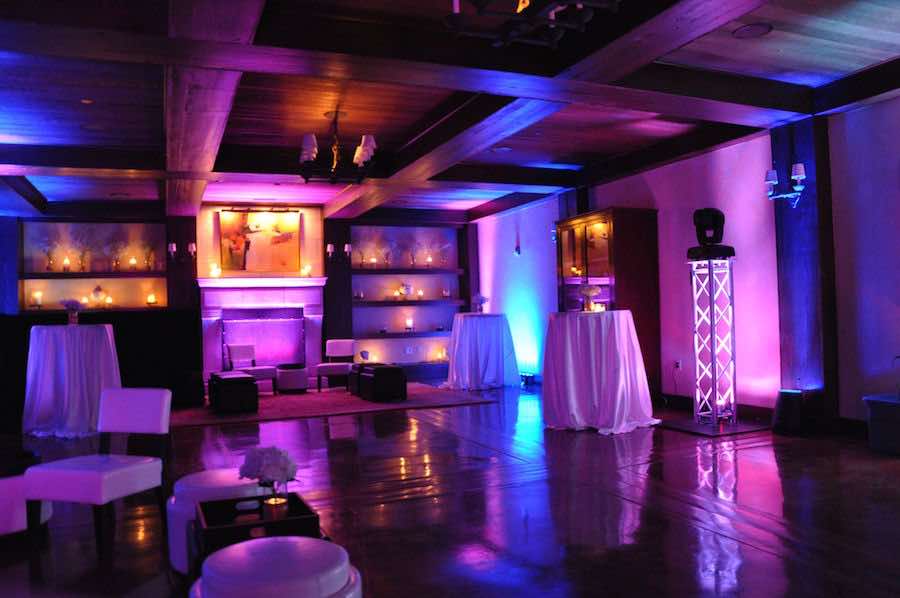 Fundraising Campaigns
Part One – The Facts and Figures

You wouldn’t speak to a 22-year-old the same way you might to a 78-year-old, because you understand that different generations have different values, different cultural and social references, and vastly different life experiences. It may seem like an obvious statement, but it’s worth keeping this in mind when it comes to your approaches to fundraising and stewardship.

In this blog, we’re going to look at the generational differences between donors in the US in fundraising campaigns. In this first part, we’ll examine some of the facts and figures related to the philanthropic behavior of each age group in fundraising campaigns and see what conclusions we can draw from them. Then, in the 2nd part, we will review how and each generation prefers to give as well as the motivational differences between them.

Facts About Charitable Giving Across The Generations

In a study about the charitable habits of Generation Y, X, Baby Boomers, and Matures, nonprofit software provider Blackbaud revealed the following information about the giving habits of each generation in the US.

Based on our statistical analysis of US Census population information and data from the Federal Reserve, we estimate that over 75% of the total personal net worth in America is controlled by the aging generations (Boomers and Matures). And since are responsible for almost 70% of all charitable giving, it’s easy to see why so many organizations have been focused on these donors.

So, while it may be natural to view other charitable organizations as the competition for planned giving donors, we should never lose sight of the fact that in fundraising campaigns, the majority of the wealth currently controlled by the Boomers and Matures will not be passed on to charities in their estates; it will be handed down to the Generation Xs and Ys.

Members of the younger generations give to a smaller number of charities than their parents do. And, since they will represent the largest concentration of personal wealth in the country in the decades to come, it is clear that the competition for charitable giving will become even more intense.

Even though Generation X and Y are currently the minority in terms of charitable giving and wealth, clearly, the time to develop a strategy engage them and keep them engaged as they’re giving grows, is now.

You can learn about Fundraising Ideas in a second post.