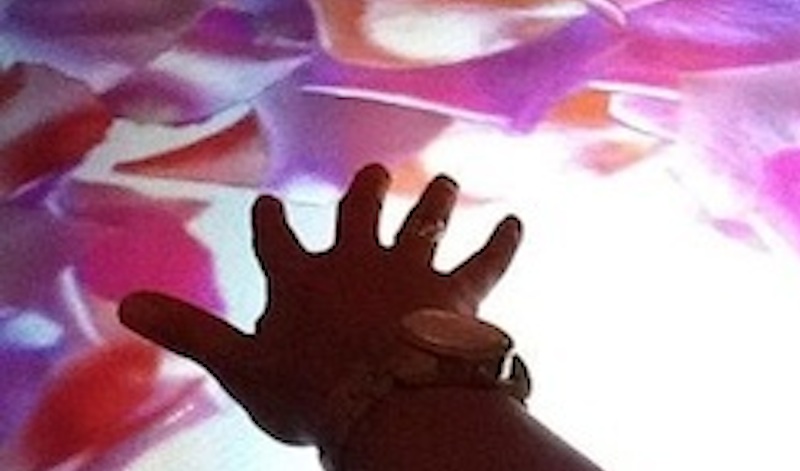 The way we interact with machines has recently changed. Input devices like keyboards, joysticks and mouses are now things of the past. Intuitive multitouch technology as well as motion and gestures interactive technologies replaced older technologies. Touch, Gestures and Multitouch technology developed by companies such as LUSENS, now allows users to interact with digital computing content in a more natural, intuitive, engaging and efficient way.
Multitouch technology is about the ability to sense and recognize the touch of one or more fingers on a given surface. Earlier technologies based on resistance, followed by capacitance, surface acoustic waveform or SAW and projected capacity.

Implementing state of the art computer vision technology allows us to convert any static surface into a full multitouch digital media platform sensing touch and gestures with the use of specially equipped digital cameras and/or infrared light emitters. Advanced computer software analyzes the images capture by the camera and extracts from it the touch events, gestures, body movements.

Using 3d depth cameras such as Microsoft Kinect, Primesense and other 3d cameras, Lusens processes the video captured to understand and track body position and movements, fingers touch and gestures and eyes, lips and other facial postures, movements and gestures to generate most amazing 3d games and augmented reality experiences in which people can interact both with virtual elements such as avatars and characters as well as with real objects, in real time as shown in videos fund here.

To learn more about multi-touch technology visit this page.

MultiTouch Technology is Here to Stay
Download A Brochure